Would you like to switch to the accessible version of this site?

Don't need the accessible version of this site?

David Whyte - The Boundaries of Self 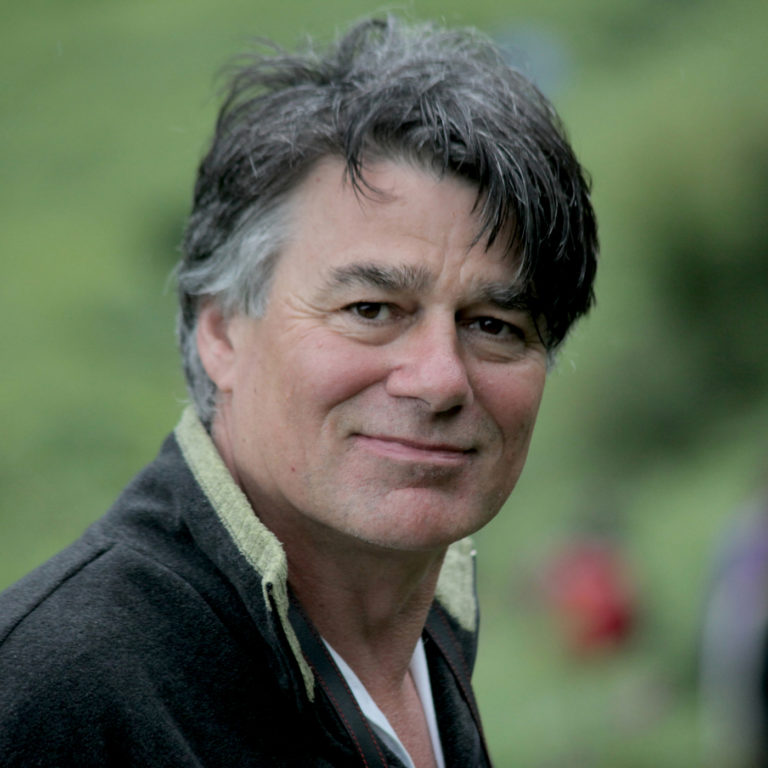 Jack Kornfield and Dan Siegel in conversation on June 6, 2017 in LA about Jack's book 'No Time Like the Present'

Jack Kornfield in conversation with Dan Siegel from Ted Habte-Gabr on Vimeo.

HOW OUR RELATIONSHIPS CHANGE US - a lecture by Dr. Dan Siegel

"What Is A Healthy Mind?" SCIENCE AND NON-DUALITY podcast by Daniel Siegel 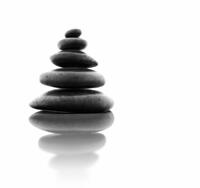 * An organization dedicated to raising public awareness and action to end domestic violence and sexual assault in the United States.
Nomore.org/psas/

* The Hidden Brain
by Shankar Vedantam.

* Living Beautifully with Uncertainty and Change by Pema Chodron

* Think on These Things by Krishnamurti

* The Wise Heart by Jack Kornfield

* Life Ahead by Krishnamurti

* The Mindful Brain by Dan Siegel

* Molecules of Emotion by Candace Pert

* Documentary film 'What the <Bleep> Do We Know ?'

* The First Year of Life by Rene A. Spitz, in collaboration with W. Godfrey Cobliner

* Schizoid Phenomenon, Object Relations and the Self by Harry Guntrip

* The Psychological Birth of the Human Infant by Margaret Mahler,
Fred Pine, and Anni Bergman

* all writings on Narcissism by Alice Miller

* Waking the Tiger by Peter Levine

We look forward to hearing from you

in Seattle and surrounding communities